Lasertech Yag was started in 1996 and is a continued development of the laser technology that was previously located at PARTNERTECH in Åtvidaberg. Today, Lasertech Yag offers everything from idea development and prototypes to start-up of production.

Verk has benefited greatly from Lasertech’s versatility and openness to new challenges. At its own manufacturing plant in Åtvidaberg, the company has been able to produce Verk’s own custom-made tack, laser-marked with the Verk logo. Lasertech has also produced a threaded bushing and was responsible for the sheet metal processing of Verk’s own upholstery tack. All of the materials Lasertech has worked within the production of Verk’s products are Swedish. 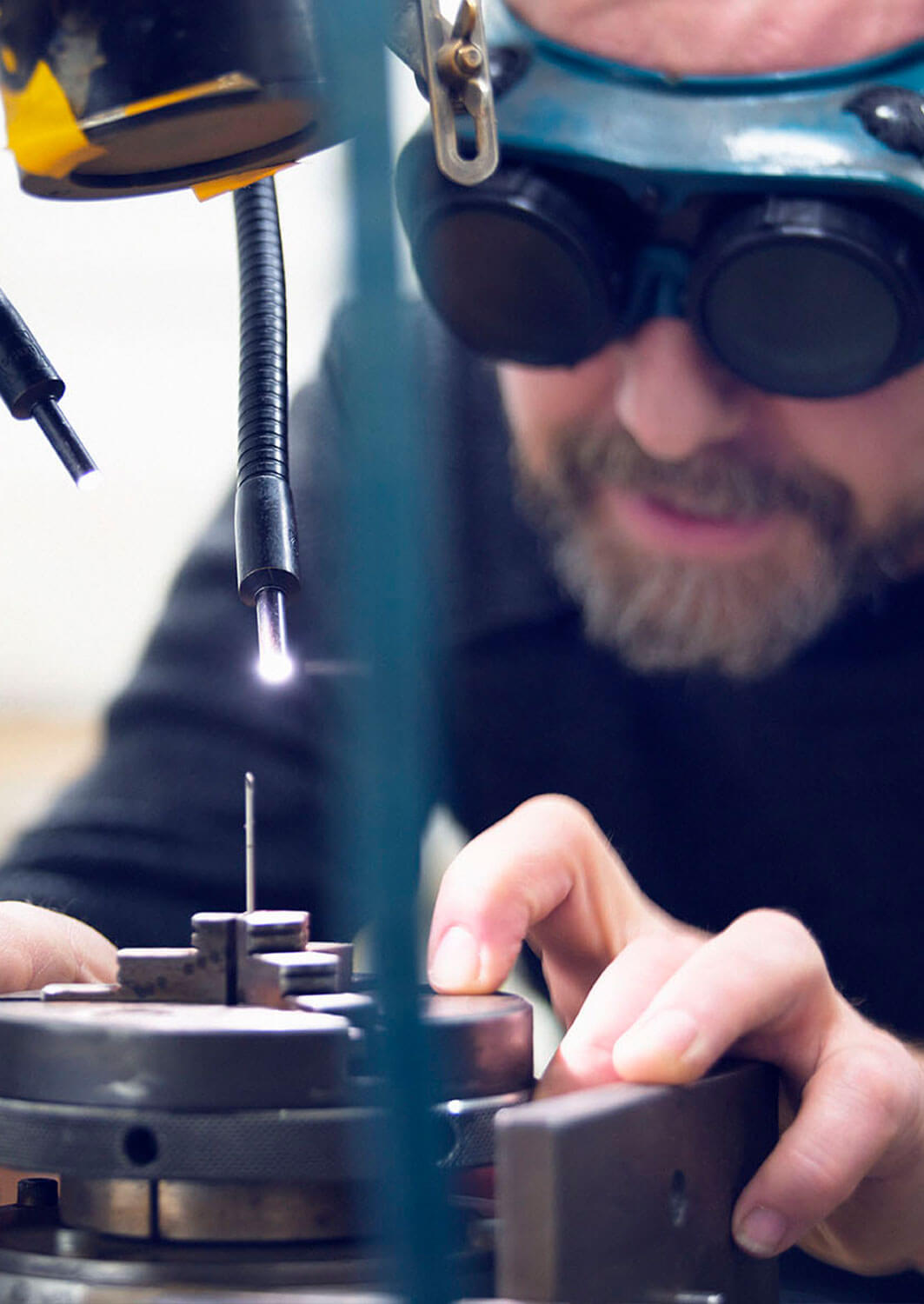 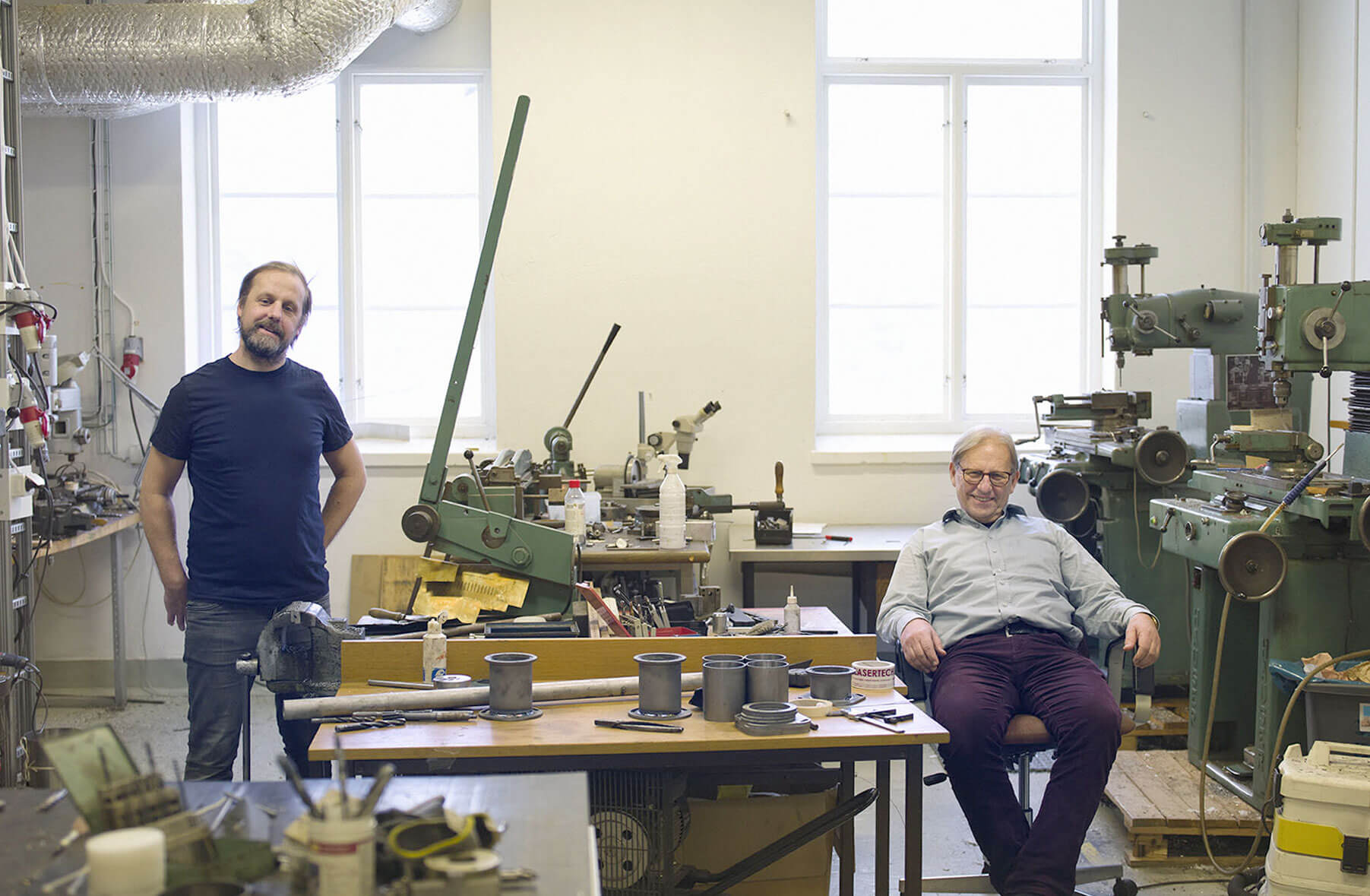 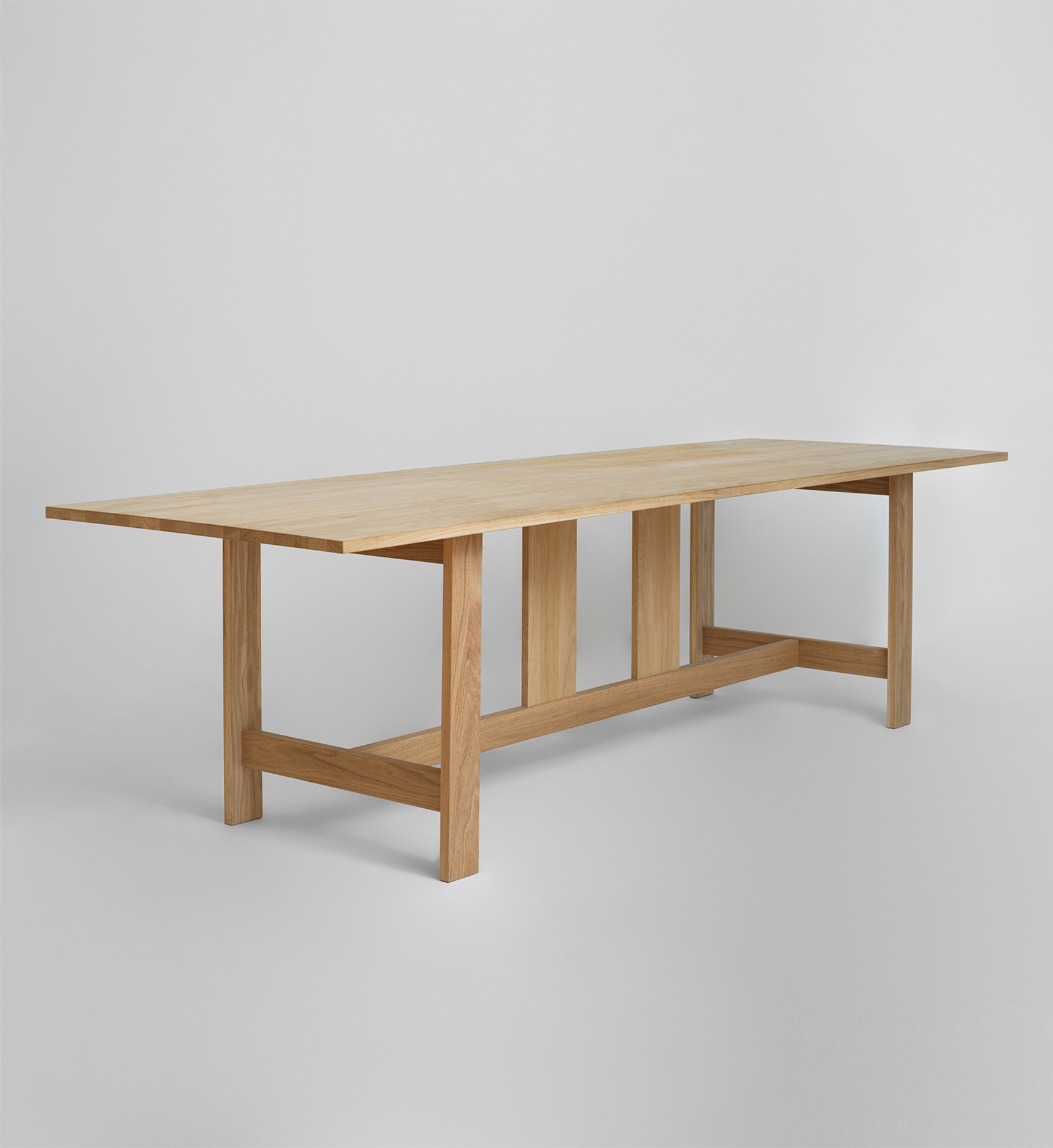 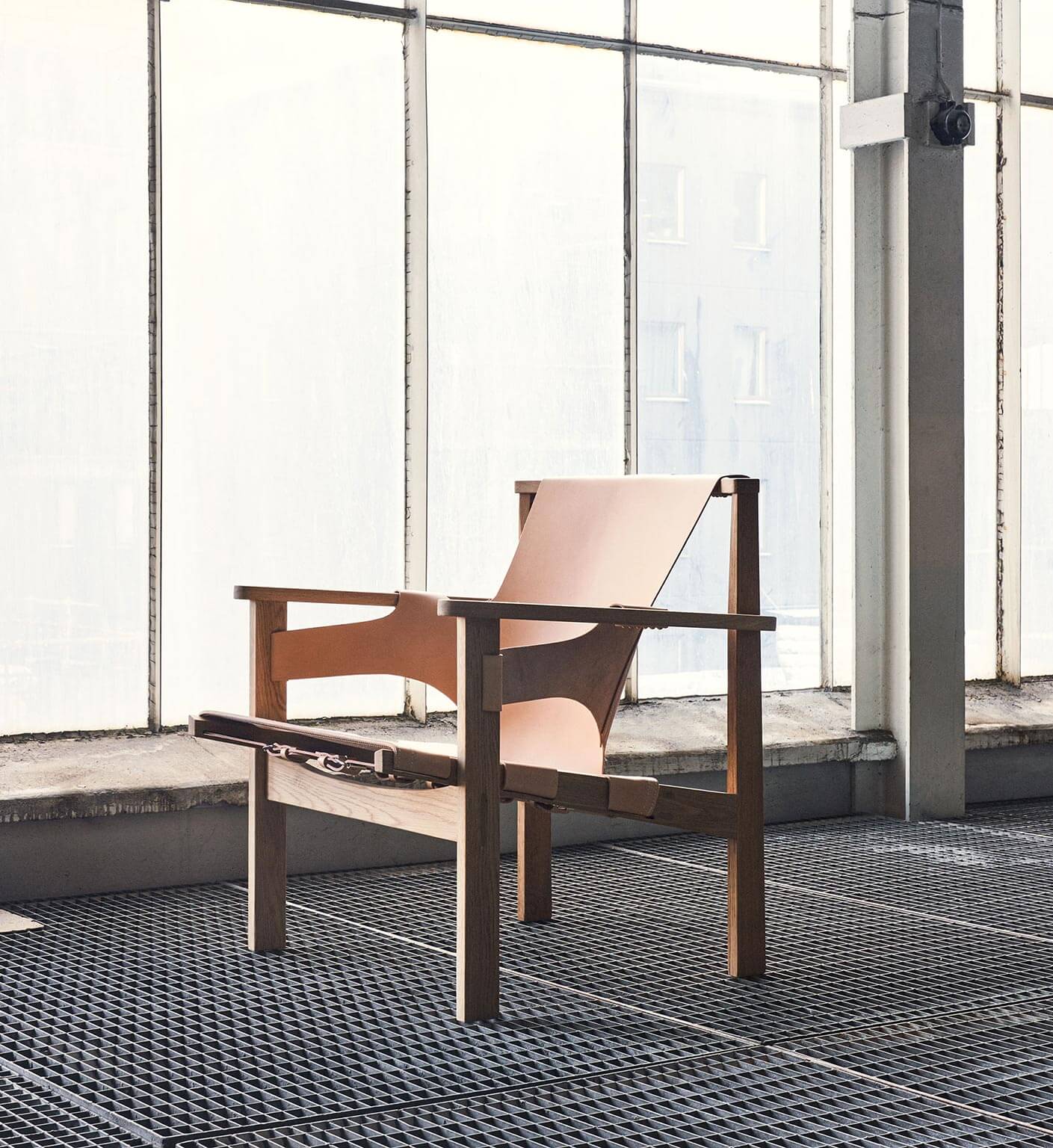 Trienna 2.0 is a development of the original armchair and has been developed in collaboration with Carl-Axels Acking’s son, Bengt Acking. The new version has a stretchable seat to better resist wear, and is made in Sweden from organic Swedish oak and traceable natural leather from Tärnsjö tannery.